In ongoing consultations with clients, large companies named targeted attacks and hacking as two of their biggest security challenges since they can seriously impact the continuity of business activities in an organization. Attackers have many means to infiltrate companies. However, many attacks, don’t require a very high level of technological sophistication. Instead, techniques like targeted social … END_OF_DOCUMENT_TOKEN_TO_BE_REPLACED

ESET Ireland wrote about Petya ransomware last year, a new variant massive cyberattack struck on June 27th. ESET LiveGrid technology detects the Petya malware as Win32/Diskcoder.C. If you have a default install of any modern ESET product, ESET would protect against this threat. Additionally, any ESET product with network detection would protect from the SMB spreading … END_OF_DOCUMENT_TOKEN_TO_BE_REPLACED 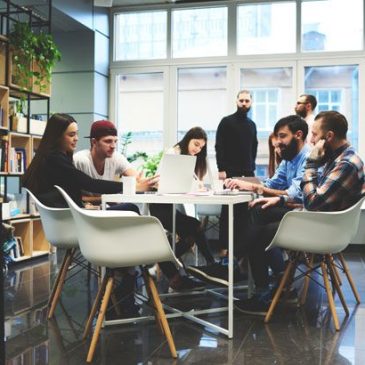 The global skills gap for cybersecurity professionals has shown improvement over the last two years, but is still a serious problem for some of the world’s leading economies. That is the main finding of a new study conducted by Indeed.com, which found Israel to have the highest skills shortage, followed by Ireland, the UK and … END_OF_DOCUMENT_TOKEN_TO_BE_REPLACED

The EU has reported a “serious” cyber attack on the Commission and External Action Service on the eve of a summit in Brussels, a spokesman told the BBC. The European Commission has been assessing the scale of the current threat and, in order to prevent the “disclosure of unauthorised information”, has shut down external access … END_OF_DOCUMENT_TOKEN_TO_BE_REPLACED