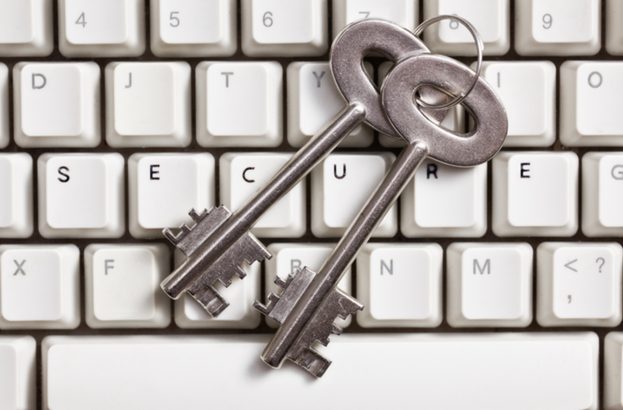 Companies need to implement strategic cybersecurity processes to stay better protected against the increasing threat of cyberattacks, a new survey has suggested.

Cisco’s recent Annual Cybersecurity Report highlighted that over one-third of organizations that suffered a breach of security in 2016 reported a revenue loss of over 20%, which underlines how devastating such attacks can be.

As a result, cybersecurity has been pushed to the forefront of the agenda for many companies across a wide range of industries, with 90% of affected organizations saying they intend to improve defense technologies.

Of these 90%, some 38% are looking to separate IT and security functions, while another 38% plan to increase security awareness training for employees.

However, the 3,000 chief security officers (CSOs) who took part in the survey believe there are still some barriers to security adoption.

Budget constraints, poor compatibility of systems and a lack of skilled workers were all cited by the CSOs as the main obstacles to further advancing strategic cybersecurity policies.

John Stewart, senior vice president at Cisco, said: “Relentless improvement is required and that should be measured via efficacy, cost, and well-managed risk. The [report] demonstrates, and I hope justifies, answers to our struggles on budget, personnel, innovation and architecture.”

The effects of suffering a breach are significant, with a recent report from the Internet Society claiming that some 59% of users would think twice about doing business with affected enterprises.

Those doubts, according to a study conducted by Gemalto last June, can spread to workers within the company.

In a survey of 1,100 IT decision makers, 69% said they were not confident that their organization’s data would be secure if their perimeter security were breached.