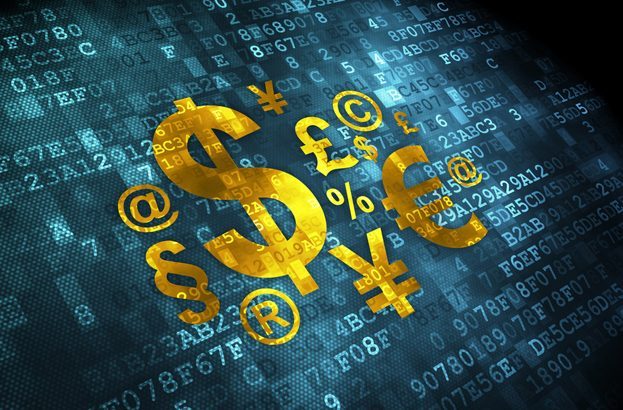 Organisations need to better understand how “ruthless and efficient” cybercriminals are, according to a new report from BT and KPMG.

The paper, titled Taking the Offensive – Working together to disrupt digital crime, states that enterprises have to appreciate that the threat landscape has changed.

One of the key developments has been the shift towards money making – organised groups specialising in cybercrime are markedly more entrepreneurial in their approach than ever before.

“Criminal groups who mount a constant assault on legitimate businesses are not simply members of an amorphous underworld,” the authors of the study explained.

“They are, in fact, operated as rational hard-nosed businesses, with their own clearly defined business models and money making scams.”

One way of thinking about such individuals, BT and KPMG note, is to consider them as nefarious competitors who are “intent on disrupting your market”.

Paul Taylor, head of cybersecurity in the UK for KPMG, said it was important to move beyond “talk of hackers”.

This is no longer relevant to the new class of cybercriminals wreaking havoc on the world.

Today’s cybercriminals come armed not only with different types of malicious software and clever techniques like social engineering, but also “business plans”.

“You need to think about credible attack scenarios against your business and consider how cybersecurity, fraud control, and business resilience work together to prepare for, and deal with those threats.”

One thought on “‘Ruthless’ cybercriminals pose a major threat to organisations”