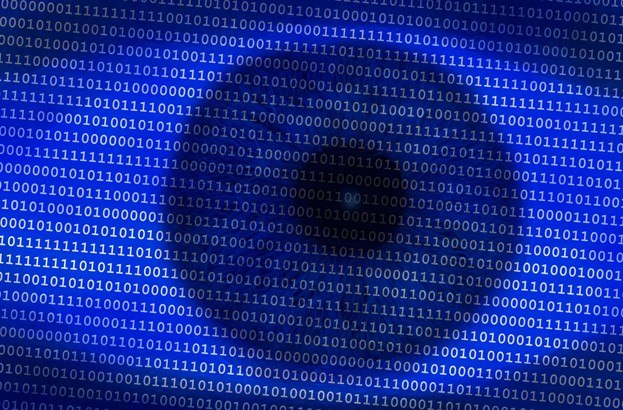 It is entirely feasible for smart toys to be remotely controlled and used by agents acting on behalf of the government to spy on criminal suspects, the UK’s Science and Technology Committee has heard.

According to Antony Walker, deputy chief executive officer of techUK, these devices can be intercepted in this way, as their connective nature allows for this type of covert control.

Speaking at the second session on the hugely contentious Investigatory Powers Bill, Mr. Walker said: “In the context of the Internet of Things you have many types of connected devices … [such as] toys [that] children can interact [with].

“The manufacturer of the products could be subject to a warrant to enable equipment interference with those devices.”

“These devices may sit in a child’s bedroom, but they may be accessible. In theory, the manufacturer of the products could be subject to a warrant to enable equipment interference with those devices.”

Mr. Walker, who was in attendance to offer his expertise on “technical aspects and feasibility” of the bill, said that it is vital MPs get to grips with the wider impact of the internet and the security implications that come with this.

Understanding what is meant by “equipment” in relating to “equipment interference”, for example, is more important than ever.

This is because the network no longer exists within the domain of computers, as the Internet of Things is extending its reach into areas previously thought impossible, such as toys and cars.

“We are moving beyond a world that is just about telephony and accessing messaging services.”

“We are moving beyond a world that is just about telephony, accessing messaging services and so on,” he stated.

“In an IOT type world the definitions that seem to apply to equipment seem to apply potentially to a huge range of devices that could be used for communications purposes and other purposes as well.”

One of the most controversial aspects of the Investigatory Powers Bill concerns encryption. The UK government is technically proposing that end-to-end encryption needs to be made accessible.

In the draft of the Investigatory Powers Bill, the importance of equipment interference has been stressed by the government, particularly when it comes to the gathering of intelligence.

Encryption, in this regard, prevents this from happening, which can hamper security agencies from acquiring data that is vital to their work, it has been argued.