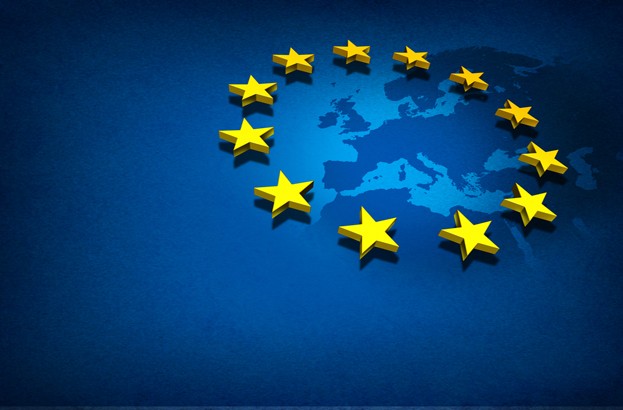 The European Parliament has agreed to new rules that will underpin new cybersecurity legislation. This deal is the first of its kind in the European Union.

Günther H. Oettinger, the EU’s commissioner for digital economy and society, explained that MEPs across the continent had come to a “political agreement” over the matter.

The legislation, he said, will help establish a common framework that member states are obliged to follow when dealing with this growing challenge.

Lauding the achievement as “a major step” forward in boosting cybersecurity in Europe, Mr. Oettinger said that this threat is something that must be tackled with “great urgency”.

These new rules will have an impact on European countries and businesses within them in three significant ways, the German politician went on to say in his blog.

“This is a crucial step for the Digital Single Market. The rules take a fully harmonized approach to the regulation of digital players across the single market.”

Firstly, member states will be required to develop a robust national cybersecurity strategy, as well as establish Computer Security Incident Team; secondly, cooperation and information sharing on cyber risks needs to be improved; and thirdly, companies operating in the EU will have to comply with new standards on cybersecurity and transparency.

“This is a crucial step for the Digital Single Market,” Mr. Oettinger went on to say. “The rules take a fully harmonized approach to the regulation of digital players across the single market.

“To stimulate the competitiveness and innovation capacities of the digital security and privacy industry in Europe, I will establish a contractual public-private partnership on cybersecurity in 2016.”

In October, Europol observed how cybercriminal activity is not only becoming increasingly professional, but also “more aggressive and confrontational” in nature.

Its 2015’s Internet Organised Crime Index also revealed that cybercrime “remains a growth industry”. While malware remains the number one threat – from a “pure” cybercrime point of view – the spectrum of methods and techniques used by attackers to deploy all sorts of basic and sophisticated assaults is vast.