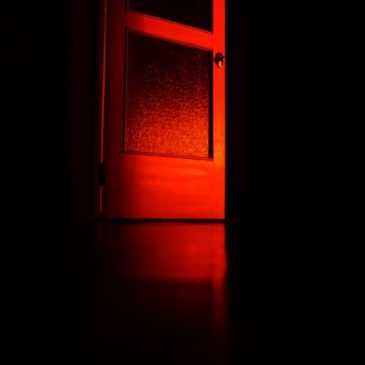 ESET researchers have found that Turla, the notorious state-sponsored cyberespionage group, has added a fresh weapon to its arsenal that is being used in new campaigns targeting embassies and consulates in the post-Soviet states. This new tool attempts to dupe victims into installing malware that is ultimately aimed at siphoning off sensitive information from Turla’s … END_OF_DOCUMENT_TOKEN_TO_BE_REPLACED

Security researchers at ESET have released new research today into the activities of the notorious Turla cyberespionage group, and specifically a previously undocumented backdoor that has been used to spy on consulates and embassies worldwide. ESET’s research team are the first in the world to document the advanced backdoor malware, which they have named “Gazer”, despite evidence that … END_OF_DOCUMENT_TOKEN_TO_BE_REPLACED

Some of the tactics used in APT attacks die hard. A good example is provided by Turla’s watering hole campaigns. This group, which has been targeting governments, government officials and diplomats for years, is still using watering hole techniques to redirect potentially interesting victims to their C&C infrastructure. In fact, they have been using them … END_OF_DOCUMENT_TOKEN_TO_BE_REPLACED