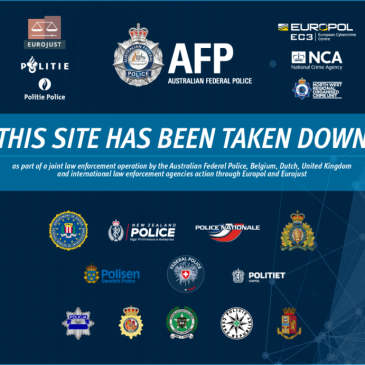 IM-RAT, which could be had for as little as US$25, was bought by nearly 15,000 people. Law enforcement authorities in a number of countries have broken up a cybercriminal operation that peddled a notorious Remote Access Trojan (RAT) capable of giving anyone with ill intentions total control over compromised machines, according to announcements by Europol, the United Kingdom’s National … END_OF_DOCUMENT_TOKEN_TO_BE_REPLACED 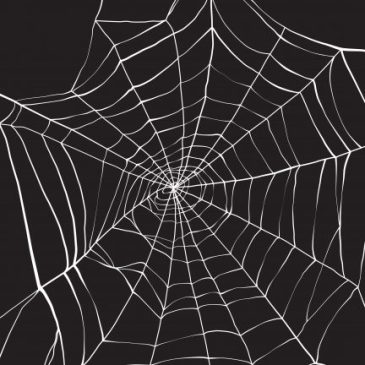 More trouble in dark markets? A notorious black-market bazaar announces plans to close up shop on the same day that police announce the arrests of 61 people. Law enforcement from Europe, the United States, and Canada have announced the results of a recent international operation against dozens of people who reportedly sold and bought illicit … END_OF_DOCUMENT_TOKEN_TO_BE_REPLACED 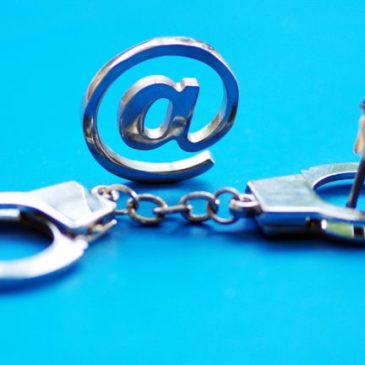 The arrest of a 25-year-old French man in Thailand apparently seals the fate of Rex Mundi, a hack-and-extort collective that operated since at least 2012. Europol has announced the arrests over the past year of eight French nationals who are suspected of being involved in a long-running hacking ring called Rex Mundi. The latest in a string … END_OF_DOCUMENT_TOKEN_TO_BE_REPLACED

There were approximately 5.6 million incidents of fraud and cybercrime in the UK last year, new figures from the Office for National Statistics (ONS) have revealed. Of that number, two million incidents related to computer misuse offences, highlighting how problematic this type of criminal activity has become. According to the ONS’ latest annual Crime Survey … END_OF_DOCUMENT_TOKEN_TO_BE_REPLACED

Cybersecurity has gone from being a technical issue to one that needs consideration and leadership at a board level, according to an expert. Julian Cracknell, managing director for UK services at BAE Systems Applied Intelligence, said that the “price of cyber ignorance” could be “catastrophic”. This, he explained on the back of BAE Systems releasing … END_OF_DOCUMENT_TOKEN_TO_BE_REPLACED 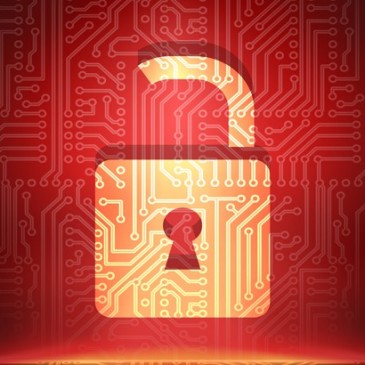 Cybercrime has established itself as a permanent fixture in 21st century life, with the number of incidents and victims continuing to rise with dogged determination. This is according to a new report from Europol, which stated that this “relentless growth” is being fuelled by an increase in the number of cybercriminals and the highly profitable … END_OF_DOCUMENT_TOKEN_TO_BE_REPLACED

Europol’s European Cybercrime Centre has arrested 49 suspects in a joint international operation targeting the takedown of a major cybercrime ring, reports Tripwire. The Cybercrime group is said to have had members across Europe, including in Italy, Spain, Poland, Belgium, Georgia and the UK. The suspects are believed to have breached corporate email accounts to commit financial … END_OF_DOCUMENT_TOKEN_TO_BE_REPLACED