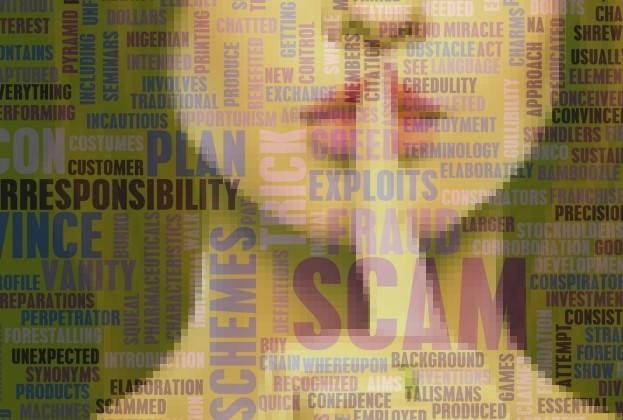 ESET Ireland has registered several related emails being sent to Irish mailboxes, threatening recipients with releasing videos of them watching illegal pornography online, unless they immediately pay the blackmailers 5000 GBP (5,611 EUR) in Bitcoin.

The subject of the email is “I know you are a pedophile” or “What the **** are you doing, pedophile?” and then continues “Yeah. I know you are a pedophile. Actually I know way more about you than you think. I am a computer scientist (internet security specialist) with affiliation with the Anonymous group. Few months ago you downloaded an application. That application had a special code implanted purposely.” This is to imply the attackers installed spyware on the victim’s computer, which enabled them to record what the victim was doing.

Later in the email the scammers claim “I was observing you for quite some time and what I have collected here is overwhelming. I know about your sexual preferences and your interest in young bodies. I have secured 4 video files clearly showing how you mɑsturbate (captured from your camera) to young teenagers (captured from your internet browser). Glued together is a pretty overwhelming evidence that you are a pedophile.” This is to scare and panic the victim into reacting, by threatening their reputation, in hope that will comply with what the extortionists are asking.

The email then states “Because I know you are a wealthy person and that you do care about your reputation, I am willing to gίve you a chance to atone and I will leave you alone. You do know what Bitcoin is, right?” and “If you do not fund this bitcoin address with 5.000 GBP by next Friday, I will contact your relatives and everybody on your contact lists and show them your pedophilia recordings.”

If you received such or similar emails, ESET Ireland recommends you don’t reply, mark them as spam and if they contained any identifiable personal info, report them to the Gardaí in spite of the emails threatening “Don’t even think about going to police. If you try, I will immediately know it and I will Ѕeƞd them your mɑsturbation videos, pedo.”

Do not download any attachments, so not click on embedded lines and certainly do not send money to attackers!

These emails fit into the social engineering category trying to manipulate victims into paying the extortionists various sums of money, by claiming they have incriminating evidence of the victim’s wrongdoings. The vast majority of these are just threats, but there have been cases of cybercriminals actually remotely activating laptop and smartphone cameras and blackmailing their owners with the videos recorded. You can read more about these so-called “sextortion scams” here.