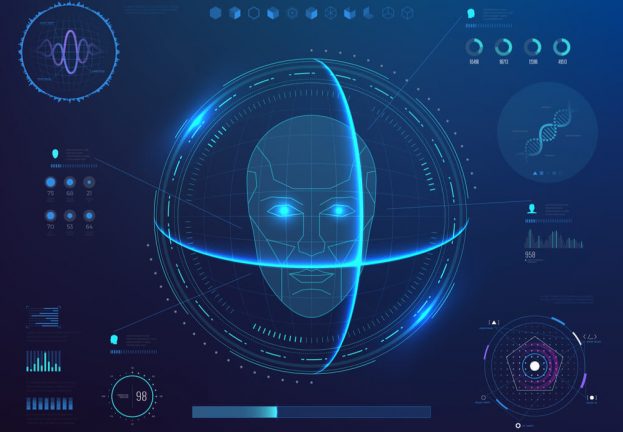 As San Francisco moves to regulate the use of facial recognition systems, we reflect on some of the many ‘faces’ of the fast-growing technology.

Last week, San Francisco became the first city in the United States to ban the use of facial recognition technology, at least by law enforcement, local agencies, and the city’s transport authority. My immediate reaction to the headlines was that this was great for individuals’ privacy, a truly bold decision by the San Francisco board of supervisors.

The ordinance actually covers more than just facial recognition, as it states the following: “’Surveillance Technology’ means any software, electronic device, system utilizing an electronic device, or similar device used, designed, or primarily intended to collect, retain, process, or share audio, electronic, visual, location, thermal, biometric, olfactory or similar information specifically associated with, or capable of being associated with, any individual or group.”.

The ban excludes San Francisco’s airport and sea port as these are operated by federal agencies. Nor does it mean that no individual, company or other organizations installing surveillance systems that include facial recognition, and the agencies banned from using the technology, can cooperate with the people allowed to use it. For example, a video captured on a home security system can be used by law enforcement to assist in a criminal case.

One of the objections to facial recognition is that the technology has proved inaccurate, specifically when recognizing people of color and women. There could be many reasons for this, but one possible reason could be that the datasets used to train the software are not representative of those specific groups. As with all emerging technologies, they improve over time and as more data is captured and new technology is developed then these issues will be addressed and the accuracy will prevail.

Taking action to protect the privacy of individuals is clearly a step in the right direction. This particular ordinance caught my attention because, being British, I have witnessed the oversurveillance culture where you can’t walk on any street or drive on any road without being captured on numerous surveillance systems.

But, when reflecting on this ban and now being a resident of the San Francisco Bay Area, I find myself considering whether law enforcement should have all the tools necessary to proactively protect the public. If there are people on watch lists and such like, then maybe I want law enforcement to know where they are.

There are many uses for facial recognition. Many smart phones use the technology as authentication to unlock, social media use it to tag photos, and a California-based company called Cubic Corporation that develops the ticketing system for London’s Underground is now exploring whether facial recognition could be used to validate your journey.

One outstanding example of law enforcement using facial recognition was demonstrated in India when New Delhi’s police force identified 3,000 missing children within just four days of a trial launch. The technology was used on 45,000 children throughout the city and it identified 2,930 of them as having been recorded as missing.

Less congestion on transport, reuniting missing children with parents and equipping law enforcement with the best technology to keep the public safe are all positive uses of the technology. It would seem apparent that the issue is not the use of surveillance technology, but the potential for it to be misused.

For those of you wanting to take proactive steps to protect your identity from facial recognition systems, a pair of invisibility glasses could be the answer.