The cybersecurity company ESET Ireland comes across many cyberthreats each week, but some of them stick out due to their particularities. This week the first that stood out was a long spam email written in Irish, coming from a Telecom Italy email address and claiming it’s from a Belarussian woman, called Anna, looking for a relationship, with “her picture” attached.

The attached file contained a script based downloader, such as the ones that download the notorious Nemucod malware, which is usually used to distribute and infect computers with file-locking ransomware. ESET Ireland has warned of fraudulent emails in Irish with an “Italian” connection before. In 2014 a scam as Gaeilge led to an Italian web address, promising a tax refund.

The other curiosity this week was a Facebook ad that claims the hacker group Anonymous was offering some insider scoop on Bitcoin trading, but actually leads to a fake “CNN Money” website, which tries to peddle an advance-fee scheme for Bitcoin trading, and looks convincing enough, including even fake comments under the article claiming financial profit.

It could easily fool some people into falling for it, but the most curious thing about it is, that the link of the faked website also appears as an article titled “A Paradise Village Only For People With Dementia”. As if the scammers wanted to add insult to injury… 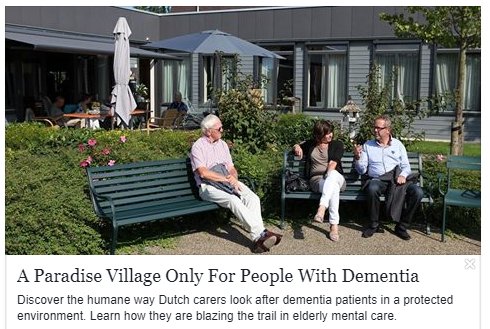 ESET Ireland recommends exercising caution when receiving any sort of unsolicited emails and when coming across financial offers of any sorts. It is good to remember that the cybercriminals’ main pursuit is our money and they are coming up with various scams daily, to facilitate that goal. So, think before you click and stay safe online!