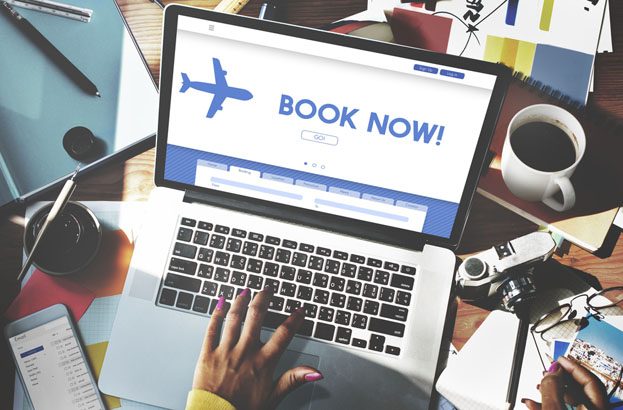 The number of holidaymakers being targeted by cybercriminals has risen by nearly 20% compared to last year, with online fraudsters stealing some £7.2 million from nearly 6,000 unsuspecting travellers over the last 12 months.

That is the alarming main finding from a new report by the London Police’s National Fraud Intelligence Bureau, which found that holidaymakers on the receiving end of a scam were likely to lose an average of around £1,200.

The types of fraud uncovered by the study included the targeting of holiday accommodation, where fraudsters conned users by setting up fake websites; compromised official and legitimate accounts, and posted fake adverts on websites and social media.

The booking of airline tickets was also targeted, with fraudsters setting up attacks where a customer are tricked into thinking they are booking a legitimate flight, before receiving a fake ticket or indeed no ticket at all.

Other high-risk customers included those booking sports and religious trips, as well as those booking timeshares and holiday clubs.

In a video highlighting the issue, the Association of British Travel Agents, which along with Get Safe Online are raising awareness of the problem of online frausters, cited a case where one traveller had lost around £8,000 after being scammed when booking a holiday villa.

Even ABTA is not immune to being targeted by cybercriminals, with the organization suffering a data breach earlier this year, which saw cybercriminals access the personal information of as many as 43,000 customers, including a possible 650 ABTA members.

As a result, industry experts are recommending that consumers remain vigilant when booking a trip away online.

Steve Proffitt, deputy head of Action Fraud, said: “Action Fraud has seen a consistent rise in the number of holiday fraud reports made over the past five years.

“We recommend that people are thorough when researching their travel arrangements and book directly with an airline or hotel, or through a reputable agent.”

One thought on “Holidaymakers warned against increased threat from online fraudsters”