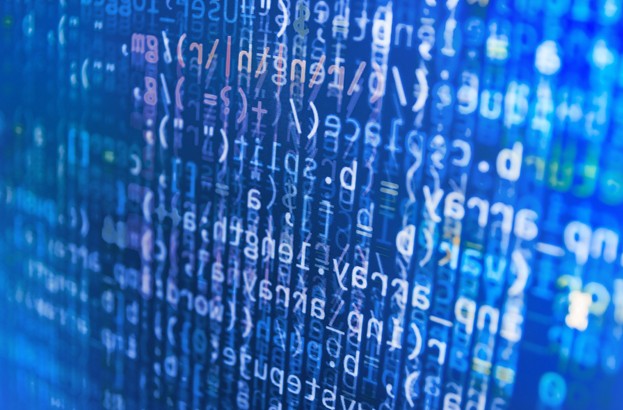 Some of the most prominent names in tech are pursuing the development of much tougher encryption technologies, it has been revealed.

According to the Guardian, Google, Facebook and Snapchat are reportedly bolstering their respective encryption services, which they have been doing for some time now.

The newspaper said that these security initiatives preempt the latest highly publicized legal battle between Apple and the US Department of Justice.

This particular case, which centers on the FBI wanting access to an iPhone belonging to one of the two attackers in December’s San Bernardino shooting, has become “the battleground” in the privacy versus security debate.

Breaking the news, the Guardian’s technology reporter, Danny Yadron, said that these “projects could antagonize authorities just as much as Apple’s more secure iPhone”.

“The efforts come at a crossroads for Silicon Valley.”

“The efforts come at a crossroads for Silicon Valley. Google, Facebook, Snapchat, Amazon, Microsoft and Twitter have all signed on to legal briefs supporting Apple in its court case,” he went on to say.

“At the same time, some of the companies have shown an increased willingness to help the government in its efforts to fight the spread of Islamic extremist propaganda online – often using their services.”

In his exclusive, Mr. Yadron stated that there is renewed internal interest in Google’s End to End project; while Facebook is boosting WhatsApp’s security so that encryption covers voice calls. Meanwhile, Snapchat is said to be developing a “secure messaging system”.

It is increasingly evident that when it comes to encryption, neither tech companies nor governments and law enforcement bodies are willing to back down over key areas.

Apple, for example, remains committed to encryption in its purest sense, stating that the introduction of any kind of backdoor compromises its integrity.

“There have been people that suggest that we should have a backdoor,” Apple’s CEO Tim Cook said at the end of 2015.

“But the reality is if you put a backdoor in, that backdoor’s for everybody, for good guys and bad guys.”