If you are a player of popular computer games like StarCraft II, World of Warcraft or Diablo III, you’d be wise to change your battle.net password as well as for any accounts that used the same one. 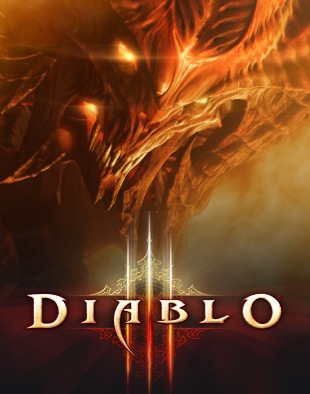 According to Blizzard’s Mike Morhaime, some of their servers have been compromised and breached by hackers. In a security update statement, he said:

“This week, our security team found an unauthorized and illegal access into our internal network here at Blizzard. We quickly took steps to close off this access and began working with law enforcement and security experts to investigate what happened.

Some data was illegally accessed, including a list of email addresses for global Battle.net users, outside of China. For players on North American servers (which generally includes players from North America, Latin America, Australia, New Zealand, and Southeast Asia) the answer to the personal security question, and information relating to Mobile and Dial-In Authenticators were also accessed.”

There are, however some good news too:

“Based on what we currently know, this information alone is NOT enough for anyone to gain access to Battle.net accounts.

At this time, we’ve found no evidence that financial information such as credit cards, billing addresses, or real names were compromised. Our investigation is ongoing, but so far nothing suggests that these pieces of information have been accessed.”

Still, be warned. Those of you that use same passwords and security questions all over the internet, could find yourself at serious risk, should the cybercriminals attempt to access your other accounts, such as email or social media ones.

One thought on “Battle.net breached by hackers!”