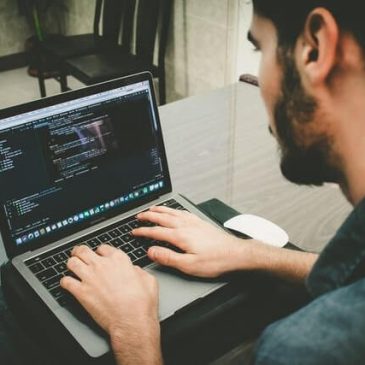 High-severity and critical bugs disclosed in 2020 outnumber the sum total of vulnerabilities reported 10 years prior. An analysis of data collected by the United States’ National Institute of Standards and Technology (NIST) about common vulnerabilities and exposures (CVEs) has found that 2020 saw more reports of security loopholes than any other year to date. … END_OF_DOCUMENT_TOKEN_TO_BE_REPLACED 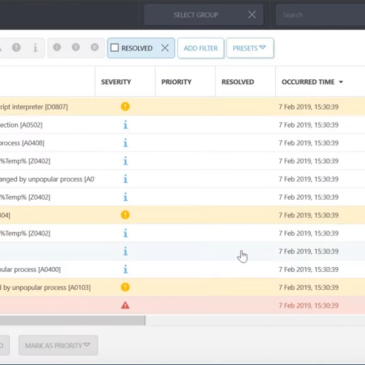 In ongoing consultations with clients, large companies named targeted attacks and hacking as two of their biggest security challenges since they can seriously impact the continuity of business activities in an organization. Attackers have many means to infiltrate companies. However, many attacks, don’t require a very high level of technological sophistication. Instead, techniques like targeted social … END_OF_DOCUMENT_TOKEN_TO_BE_REPLACED

The growing number of gaming enthusiasts, wide variety of methods to monetize attacks, and large sums of money that circulate in this industry are only some of the reasons that gamers are attractive targets for online hackers Nowadays, people of all ages play video games. Of the approximately 7.5 billion people who live in the … END_OF_DOCUMENT_TOKEN_TO_BE_REPLACED

Taking advantage of the celebration of the Day of the Programmer, we share some audit tools to evaluate the security of your code. September 13 is the 256th day of the year. These three digits may not mean anything to many people, but for those of us who work in different areas of computing it … END_OF_DOCUMENT_TOKEN_TO_BE_REPLACED