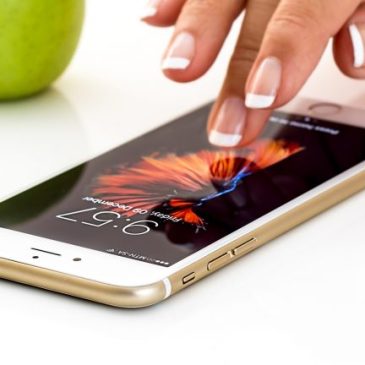 The malware outbreak has even prompted concerns of delays in the shipments of the next wave of iPhones. Taiwan Semiconductor Manufacturing Company (TSMC) has reverted to normal operations after a “mutation” of the WannaCryptor (aka WannaCry) malware forced the closure of several of its fabrications plants over the weekend, according to a BBC report. The company … END_OF_DOCUMENT_TOKEN_TO_BE_REPLACED