Without ever setting foot in the lab, a threat actor could dupe DNA researchers into creating pathogens, according to a study describing “an end-to-end cyber-biological attack” Researchers have described a theoretical cyberattack that could be used to dupe unsuspecting scientists into producing dangerous biological substances, toxins and synthetic viruses. The paper, authored by researchers from Israel’s Ben-Gurion … END_OF_DOCUMENT_TOKEN_TO_BE_REPLACED 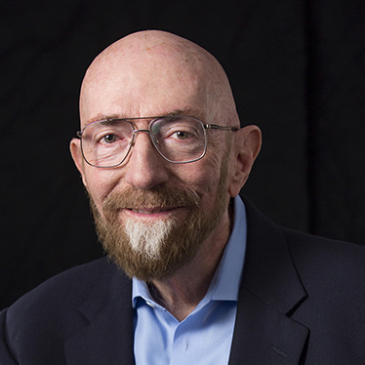 The laureates of this year’s ESET Science Award will be decided by the International jury chaired by a Nobel laureate, Kip Thorne. An American physicist known for his work in gravitational physics and astrophysics, Thorne is one of the three scientists who were awarded the 2017 Nobel Prize in Physics. He entered the world of … END_OF_DOCUMENT_TOKEN_TO_BE_REPLACED

This year found parents and children in a situation that we have never seen the likes of before, with state mandated lockdowns forcing schools all over the globe to shut down for months on end.   This has not been easy for parents, who have suddenly become makeshift teachers as well as mothers and fathers, … END_OF_DOCUMENT_TOKEN_TO_BE_REPLACED