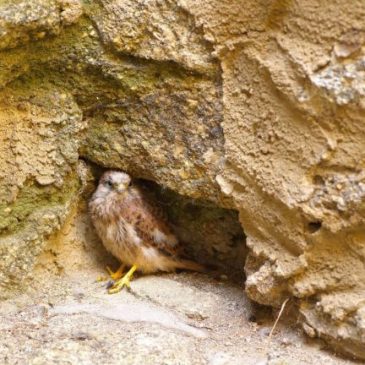 ESET researchers discovered a backdoor linked to malware used by the Stealth Falcon group, an operator of targeted spyware attacks against journalists, activists and dissidents in the Middle East. Stealth Falcon is a threat group, active since 2012, that targets political activists and journalists in the Middle East. It has been tracked by the Citizen Lab, … END_OF_DOCUMENT_TOKEN_TO_BE_REPLACED