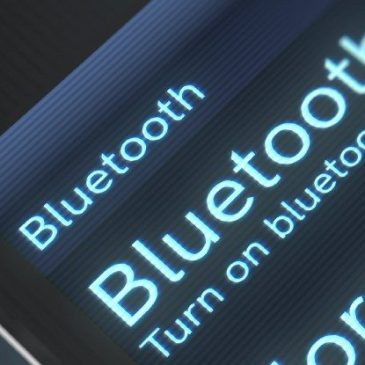 Patches to remedy the vulnerabilities should be released over the coming weeks. Cybercriminals could exploit several vulnerabilities in Bluetooth to carry out impersonation attacks and masquerade as a legitimate device during the pairing process, according to the Bluetooth Special Interest Group (SIG). The security flaws, which affect the Bluetooth Core and Mesh Profile specifications, were discovered by researchers at France’s national cybersecurity agency … END_OF_DOCUMENT_TOKEN_TO_BE_REPLACED

ESET researchers have discovered that the attackers have been distributing the Plead malware via compromised routers and man-in-the-middle attacks against the legitimate ASUS WebStorage software. In July 2018 we discovered that the Plead backdoor was digitally signed by a code-signing certificate that was issued to D-Link Corporation. Recently we detected a new activity involving the same malware … END_OF_DOCUMENT_TOKEN_TO_BE_REPLACED

ESET researchers highlight a series of security holes in a device intended to make homes and offices more secure. Many people are looking to improve the security of their homes or offices by installing “smart” cameras. With a direct connection to the internet, their surveillance stream is just a few clicks away and available at … END_OF_DOCUMENT_TOKEN_TO_BE_REPLACED

The final few months of 2018 will likely be a busy time of year for people and cybercriminals will be no different as they continue to look for weak spots in networks. The final stretch of 2018 approaches. For parents of young children, this means that lunch boxes and homework are back. It is also … END_OF_DOCUMENT_TOKEN_TO_BE_REPLACED

Internet-connected irrigation systems suffer from security gaps that could be exploited by attackers aiming, for example, to deplete a city’s water reserves, researchers warn. Security researchers have warned of a potential attack that – using a “piping botnet” of internet-connected irrigation systems that water simultaneously – could impact a city’s water system to the point of … END_OF_DOCUMENT_TOKEN_TO_BE_REPLACED