This article sheds light on the current ecosystem of the Sathurbot backdoor trojan, in particular exposing its use of torrents as a delivery medium and its distributed brute-forcing of weak WordPress administrator accounts. The torrent leecher Looking to download a movie or software without paying for it? There might be associated risks. It just might … END_OF_DOCUMENT_TOKEN_TO_BE_REPLACED 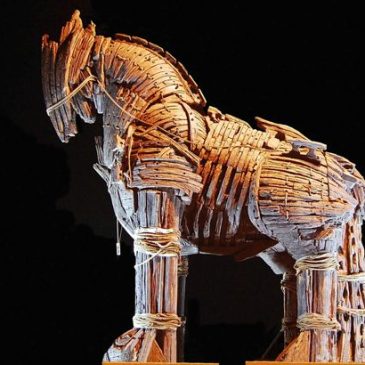 Nemucod, previously one of the worst infecting malware types in Ireland is causing mayhem again. Just last week ESET reported on Nemucod shifting away from ransomware and downloading the ad-clicking malware Kovter instead. Now, it seems that the operators of the notorious downloader went a step further and are serving their victims the whole package … END_OF_DOCUMENT_TOKEN_TO_BE_REPLACED

Nemucod, the Trojan that affected Ireland worst in 2016 is back with a new campaign. Instead of serving its victims ransomware, it delivers an ad-clicking backdoor Trojan detected by ESET as Win32/Kovter. As a backdoor, this trojan allows the attacker to control the machine remotely without the victim’s consent or knowledge. The currently used variant … END_OF_DOCUMENT_TOKEN_TO_BE_REPLACED