According to Hackread, Several fake ChatGPT clone apps have surfaced on the official iOS and Play Stores, collecting user data and sending it to remote servers. On Android devices, one of the apps analyzed by researchers has more than 100,000 downloads, tracks, and shares location data with ByteDance and Amazon, etc. ChatGPT has been exploded … END_OF_DOCUMENT_TOKEN_TO_BE_REPLACED

Here are some of the most common ways that an iPhone can be compromised with malware, how to tell it’s happened to you, and how to remove a hacker from your device. Let’s be clear: if your iPhone or iPad is connected to the internet, there’s a risk it might get hacked. Sure, statistics seem … END_OF_DOCUMENT_TOKEN_TO_BE_REPLACED 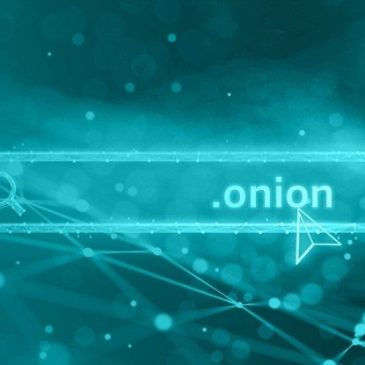 If better privacy and anonymity sound like music to your ears, you may not need to look much further than Tor Browser. Here’s what it’s like to surf the dark web using the browser. When I speak to people about the dark web, many are still very wary of it and often think that it … END_OF_DOCUMENT_TOKEN_TO_BE_REPLACED

Two-factor authentication is a simple way to greatly enhance the security of your account. Google has announced that by the end of 2021 it plans to automatically enroll 150 million users into two-step verification (2SV), a security measure also commonly known as two-factor authentication (2FA). “For years, Google has been at the forefront of innovation in … END_OF_DOCUMENT_TOKEN_TO_BE_REPLACED