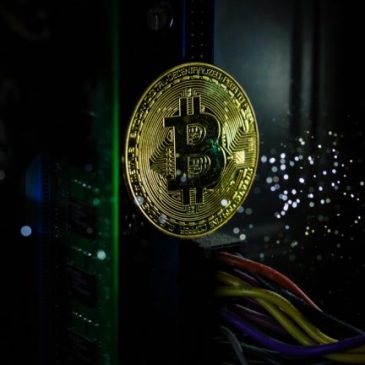 South Korea is banning the use of anonymous bank accounts for buying and selling virtual currencies, a move that is aimed at clamping down on crimes co-opting the currencies as well as at reining in the speculative frenzy that has gripped the country. The measure, which was in fact several weeks in coming, was announced by … END_OF_DOCUMENT_TOKEN_TO_BE_REPLACED