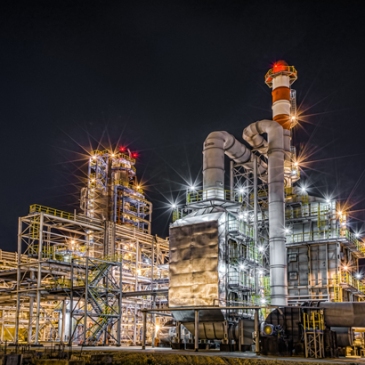 The security of industrial systems has been a matter of analysis and debate for years, especially after the onset of threats against them such as the Stuxnet worm in 2010, and the recognition of the vulnerability of these systems to external attacks. Six years after Stuxnet and in the wake of other threats that followed, such … END_OF_DOCUMENT_TOKEN_TO_BE_REPLACED