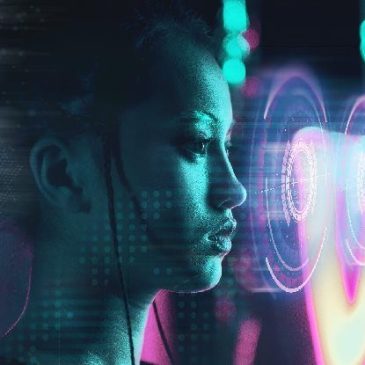 As fraud involving highly believable synthetic media soars, what can you do to avoid getting scammed? Deepfake renditions of loved ones saying they’ve been kidnapped paint a grim picture of what future deepfakes – specially constructed videos from real data – purport to bring next to technology. After machine learning ingests the droves of images being created … END_OF_DOCUMENT_TOKEN_TO_BE_REPLACED 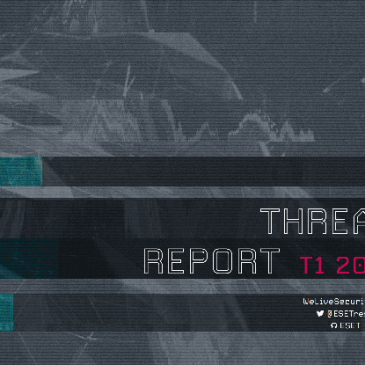 A view of the T1 2021 threat landscape as seen by ESET telemetry and from the perspective of ESET threat detection and research experts. During the first four months of this year, the COVID-19 pandemic was still the number one news topic around the world; however, it became notably less prominent in the threat landscape. … END_OF_DOCUMENT_TOKEN_TO_BE_REPLACED 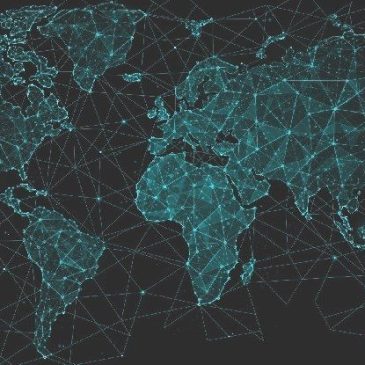 A year into the pandemic, ESET reveals new research into activities of the LuckyMouse APT group and considers how governments can rise to the cybersecurity challenges of the accelerated shift to digital. Earlier this year, a well-known APT group dubbed LuckyMouse (aka Emissary Panda, APT27) began exploiting several zero-day Microsoft Exchange Server vulnerabilities. Its end goal? … END_OF_DOCUMENT_TOKEN_TO_BE_REPLACED

The law enforcement action is one of the most significant operations against cybercriminal enterprises ever. Europol has announced the disruption of the Emotet botnet, one of the longest-lived and most pervasive malware threats, following a large-scale operation that also included a number of national law enforcement agencies across Europe and North America. Authorities in the Netherlands, Germany, … END_OF_DOCUMENT_TOKEN_TO_BE_REPLACED 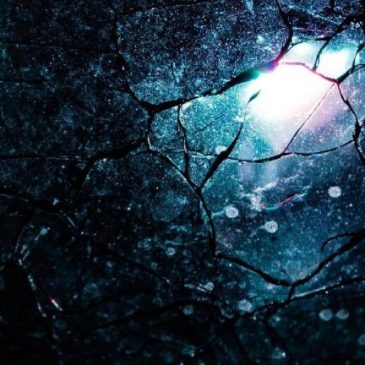 Throughout its monitoring, ESET analyzed thousands of malicious samples every month to help this effort. ESET has collaborated with partners Microsoft, Lumen’s Black Lotus Labs, NTT Ltd. and others in an attempt to disrupt Trickbot botnets. ESET contributed to the project by providing technical analysis, statistical information, and known command and control server domain names … END_OF_DOCUMENT_TOKEN_TO_BE_REPLACED