On average, people have more than 50 software applications on their Windows computers.1 Combine this with your mobile device apps and alternative operating systems, and you could end up spending all of your time updating applications or fixing update issues. How to handle the headaches associated with keeping your devices up to date? Let ESET … END_OF_DOCUMENT_TOKEN_TO_BE_REPLACED 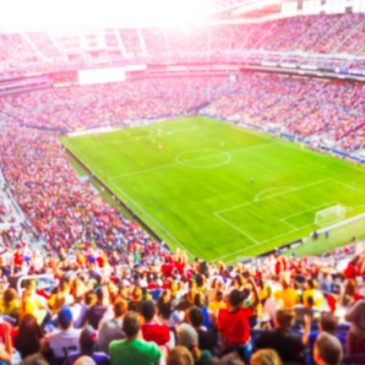 La Liga says that the functionality requires the user’s express consent and that it is only intended to detect unauthorized broadcasts of football games. The organisation behind Spain’s top-flight soccer league known as La Liga has added a functionality to its official Android app that enables it to identify bars, restaurants and other public venues that broadcast … END_OF_DOCUMENT_TOKEN_TO_BE_REPLACED 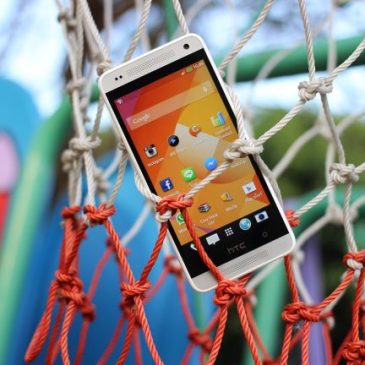 Tricksters have been misleading users about the functionality of apps by displaying bogus download numbers. It seems that tricksters on Google Play have found another way to make their deceptive apps appear more trustworthy to users – that is, at least at first sight. The trick takes advantage of the fact that apart from the app icon … END_OF_DOCUMENT_TOKEN_TO_BE_REPLACED

How to use parental control apps to protect children and the fine line that exists between controlling the use of technology and invasion of privacy In the “Arkangel” episode of the popular series Black Mirror, an overprotective mother decides to implant a chip in her daughter’s brain so she can use her tablet and an app … END_OF_DOCUMENT_TOKEN_TO_BE_REPLACED

An interview with ESET’s Lukáš Štefanko on the thin line between what deserves the name “security app” and what can be called fake. ESET’s analysis of shady apps pretending to be security – or “antivirus” – apps that were discovered on Google Play left some questions unanswered. Lukáš Štefanko, who did the research, speaks about its wider … END_OF_DOCUMENT_TOKEN_TO_BE_REPLACED

While analysts figure out new methodologies for analyzing malware and users begin to understand how all this works, cybercriminals are seeking new ways to hide in phones and compromise devices. The convoluted tricks used to increase the effectiveness of their attacks can be grouped into two distinct categories: First, Social Engineering strategies that seek to … END_OF_DOCUMENT_TOKEN_TO_BE_REPLACED 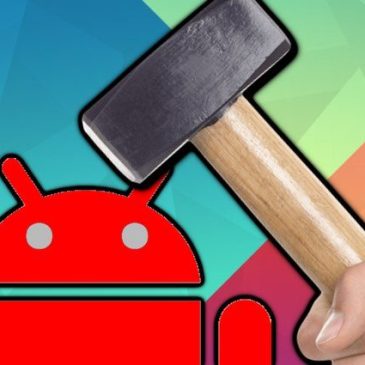 Google says that it is getting better than ever at protecting Android users against bad apps and malicious developers. In fact, in a recent post on the Android Developers blog, the company boasts that it removed a record number of malicious apps from the official Google Play store during 2017. How many apps did Google remove … END_OF_DOCUMENT_TOKEN_TO_BE_REPLACED