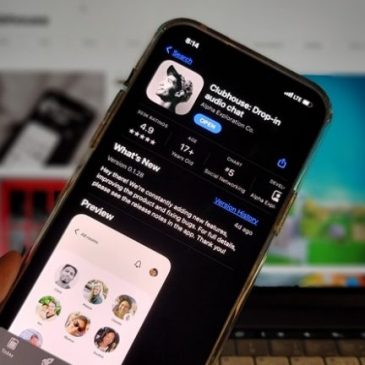 The malware can grab login credentials for more than 450 apps and bypass SMS-based two-factor authentication. Cybercriminals are attempting to take advantage of the popularity of Clubhouse to deliver malware that aims to steal users’ login information for a variety of online services, ESET malware researcher Lukas Stefanko has found. Disguised as the (as yet non-existent) Android … END_OF_DOCUMENT_TOKEN_TO_BE_REPLACED

Before the release of the Android version of Prisma, a popular photo transformation app, fake Prisma apps flooded the Google Play Store. ESET researchers discovered fake Prisma apps of different types, including several dangerous trojan downloaders. The Google Play security team removed them from the official Android store at ESET’s notice. Prior to that point, … END_OF_DOCUMENT_TOKEN_TO_BE_REPLACED

A new and effective banking trojan has been discovered targeting online banking users in Turkey, the Czech Republic, Portugal and the United Kingdom. It uses very credible-looking phishing-like campaigns, related to trustworthy organizations, to lure victims into running the malware. The Story In the middle of August we discovered a malware-spreading campaign in the Czech … END_OF_DOCUMENT_TOKEN_TO_BE_REPLACED

Introduction At the end of each year, ESET prepares a document about trends in malware, cybercrime and other types of malicious computer attacks, based on what has been observed and analyzed throughout the current year. It is important to point out that by a trend we mean a projection performed by the company according to … END_OF_DOCUMENT_TOKEN_TO_BE_REPLACED