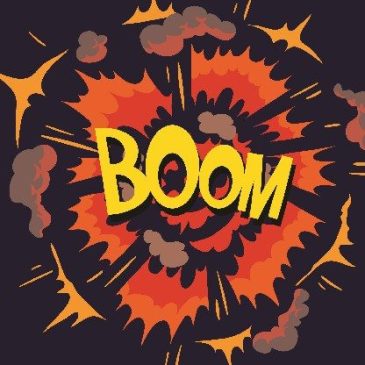 The Patch Tuesday security update due in July should hammer the last nail in the coffin of Adobe Flash Player. Microsoft has updated its roadmap for eliminating Adobe Flash Player from the Windows 10 operating system. Starting in July, the removal of the piece of software that has helped shape the internet will become a … END_OF_DOCUMENT_TOKEN_TO_BE_REPLACED

What are exploit kits? Unwary internet users may not realize that in the course of normal browsing they can be exposed to malicious exploit kits that lurk on some websites. Exploit kits consist of malicious code to exploit one or more potential vulnerabilities in common web browsing and document viewing software. More sophisticated exploit kits … END_OF_DOCUMENT_TOKEN_TO_BE_REPLACED 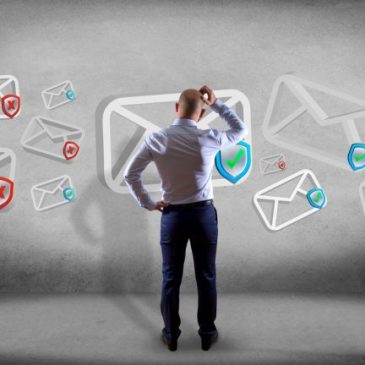 The recent spike in Emotet activity shows that it remains an active threat. A week after adding a new email content harvesting module, and following a period of low activity, the malicious actors behind Emotet have launched a new, large-scale spam campaign. What is Emotet? Emotet is a banking Trojan family notorious for its modular architecture, … END_OF_DOCUMENT_TOKEN_TO_BE_REPLACED

Companies should check they are running latest version of WebEx, and beware attacks via the road less travelled. A critical vulnerability has been found in Cisco’s WebEx conferencing software – widely used by businesses – that could be exploited by an attacker to spread malware directly to other meeting participants, tricking them into executing it … END_OF_DOCUMENT_TOKEN_TO_BE_REPLACED

ESET researchers have found that Turla, the notorious state-sponsored cyberespionage group, has added a fresh weapon to its arsenal that is being used in new campaigns targeting embassies and consulates in the post-Soviet states. This new tool attempts to dupe victims into installing malware that is ultimately aimed at siphoning off sensitive information from Turla’s … END_OF_DOCUMENT_TOKEN_TO_BE_REPLACED