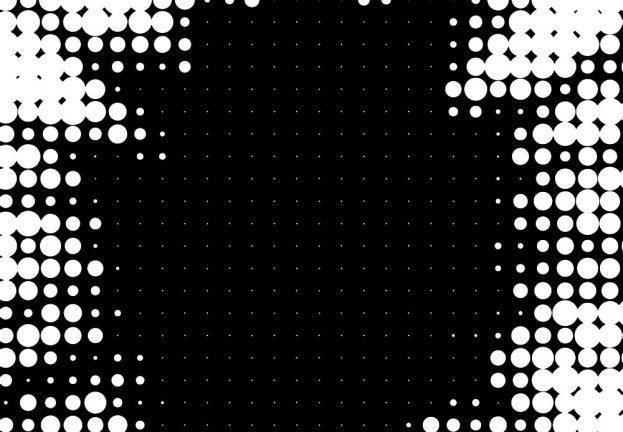 There is a new commodity up for grabs on the dark web, as shady vendors have now added the personal data of infants among their offerings, a CNN report has revealed.

The internet’s seedy underbelly has been rife with listings of stolen personal information for years, but this is the first time that adverts for infants’ data have been posted.

The caches are up for sale on the ‘Dream Market’, which is one of the largest and oldest such souks and is only accessible through the Tor anonymizer network. They reportedly include the Social Security numbers of babies along with their dates of birth and mother’s maiden names.

These ‘fullz’, or full identity packages in the darknet’s selling jargon, are available for $300 worth of bitcoin. “Infant fullz get em befor tax seson [sic],” the sales pitch screams.

The price puts the data records at a significant premium when compared to other stolen datasets. While, in general, many adverts in the dark recesses of the internet are fake, children’s personally identifiable information (PII) has for long been viewed as a particularly valuable commodity, primarily because it provides access to tabula rasa credit histories. Such spotless records then allow criminals to apply for government benefits or take out mortgages – all with the added benefit of these identity thefts likely to remain undiscovered for years.

A 2011 report by Carnegie Mellon University’s CyLab calculated the rate of identity theft for children as being 51 times greater than that of adults. It also noted that “parents typically don’t monitor their children’s identities”.

This is against the backdrop of ever new highs posted by identity thefts in the United States. Adding further to the woes, the breach at credit reporting agency Equifax last year exposed the PII of half of the US population in one fell swoop.

Meanwhile, an annual Crime poll conducted by Gallup in the US last October showed that ‘conventional crimes’ are no match to Americans’ concerns both about having their personal, credit card or financial information stolen by hackers and also identity theft.

A few months ago, an international sting operation took down AlphaBay and Hansa, two of the largest dark markets at the time. While the crackdown caused some anxiety among other bazaars of their ilk, it was by no means the death knell for the underground online economy. New black marketplaces have been operating – and booming – in their stead since.